Ariki is still in the Izola shipyard. Joe and his Tiki 21 are still here, too.

Remember crane operator Emil? This is how he greeted us when we arrived at the shipyard a good week ago. Yes, today is the ninth day of our overhaul. Due to bad weather and rain, there were all dragged on a bit. Nothing out of the ordinary. Rarely have we done an overhaul at the planned time.

Today is the last day at the shipyard for us and also for Emil. In his work order, Ariki is listed as the last to be dropped into the water that day. It will also be the last boat Emil will launch in his long career as a crane operator. Emil will retire in a few hours.

Emil is a simple and happy man, dedicated to the sea and sailing. From a young age, he sails on surfboards, which he usually makes himself.

When we asked him what he was going to do as a retiree, he said he had a small space rented back in the back street of the shipyard where he could make some surfboard or two. And he will be at hand if they ever need help with elevators.

This is great. We’ll meet him again when we get to the shipyard. Without him, something would be missing here. We are used to him and we love him.

Our plan for today is clear. We need to set up the mast first. We sometimes did this ourselves, but then in such a setting our mast fell and shattered into cods. So now we do it with an elevator. Which is definitely cheaper and faster than making a new mast.

The mast is attached to Ariki with five steel cables. Two on each side and one in front. Two ropes have also been added to prevent the mast from falling back into the cockpit if the front steel cable accidentally gave way.

These are the two ropes that lead from the top of the mast to the front crossbeam. Each is tied to its end crossbeam.

This is the first year that Matjaž was advised by the well-known Russian sailor Yuri Doroshenko, who was the coach of Slovenian women’s sailing crew.

This was advice that Matjaž immediately followed, and since then Ariki’s mast has had these two safeguards.

A few years ago we sailed in a straight ideal wind along Istria to the south. The wind was blowing almost to the stern and Ariki was surfing the meter waves. All the sailboats were left behind. We flew like we were on a speedboat.

At Cape Kamenjak at the extreme southern point of Istria, the first steel cable holding the mast upright gave way. The mast did go a little here and there, but it stopped and didn’t fall. So thank you again Yuri for this great advice.

So, Ariki sailed again. We still have some work to do. By the end, a new very simplified electricity in the cockpit needs to be connected and the solar panel connected to a 12V battery.

There is space in the dock. So we stay another night in Izola. We will set sail the next morning when the tenth day of our overhaul arrives.

In addition to us, a larger speedboat also spent the night in the dock. The owner is Matjaž’s colleague, who lives very close to us. He is also going on a holiday cruise across the northern Adriatic.

We set sail an hour ahead of him in the morning. We met a few hours later at sea, when we were already returning past Savudrija cape back home.

Wondering why we came back? Uh, that’s a nasty thing. I don’t know if I can tell you that at all.

Let it be. We returned to the home port because our captain at the Croatian border noticed that Ariki was no longer registered and that his insurance had expired. Matjaž called the Port Authority of Izola, where Ariki is registered. He wanted to perform the technical inspection immediately, but they did not have time at the captain’s office.

It’s August and the tourist season is at its peak. The crowd for the technical inspection of the boat is suitable for this. They signed us up for next week. Okay, let’s go home for another week. Nothing is wrong. We will at least rest before new efforts.

The following week, Ariki passed the technical inspection without any problems. You can see what happened on the wandering in the series “Back to Istria”. The link is in the upper right corner. 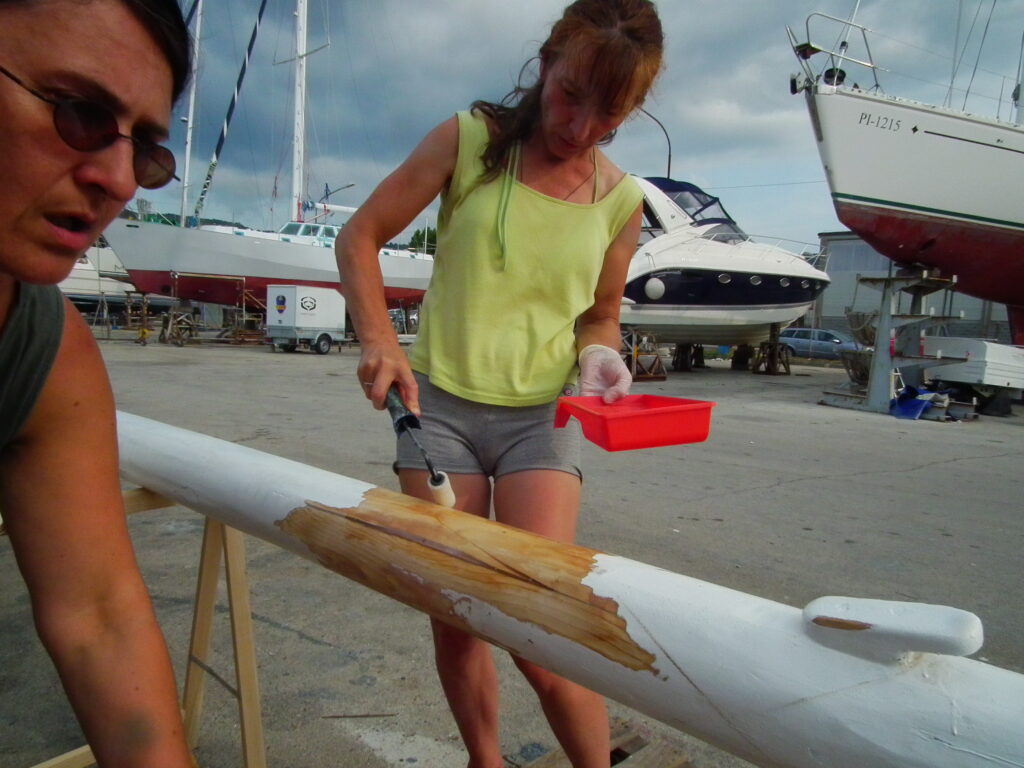 In this video, we tell you about how and why we removed all the instruments… 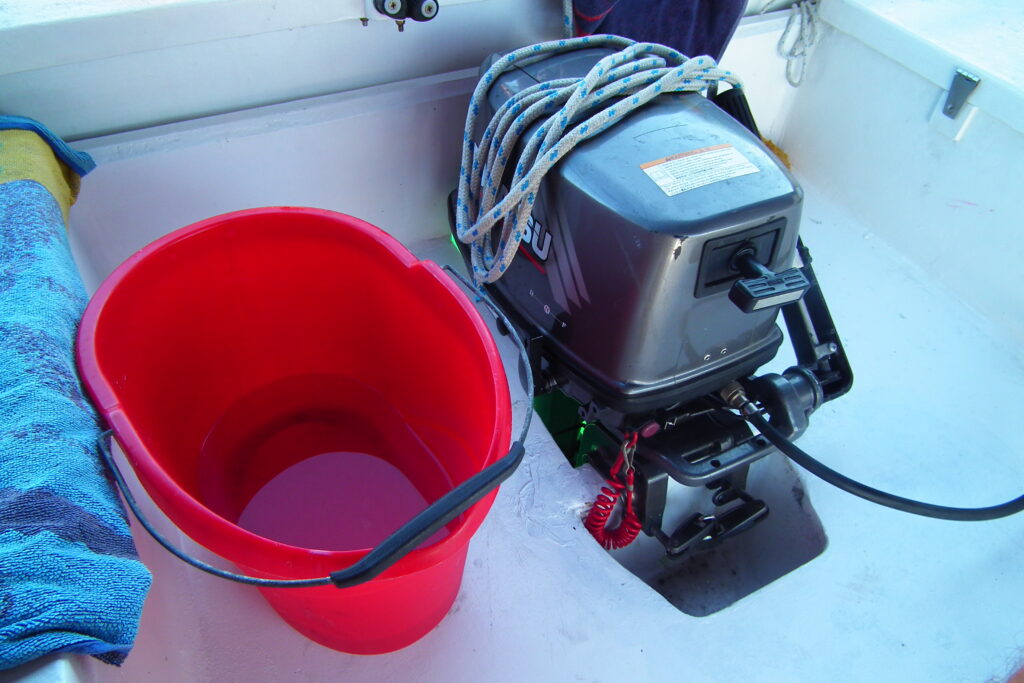 Painting the underwater part of the hull with antifouling. Those with thicker wallets order service… 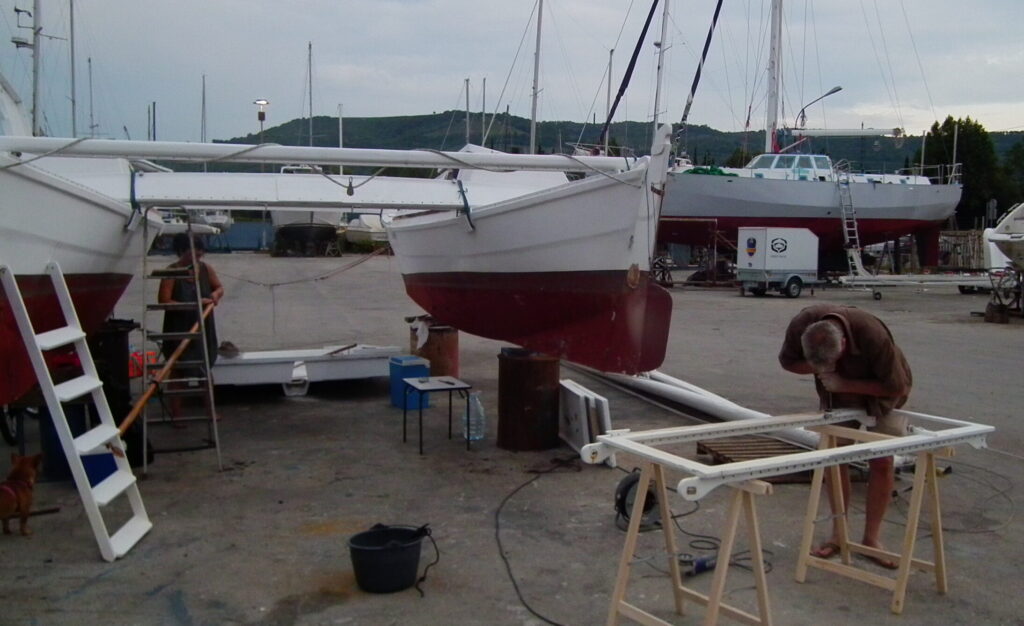 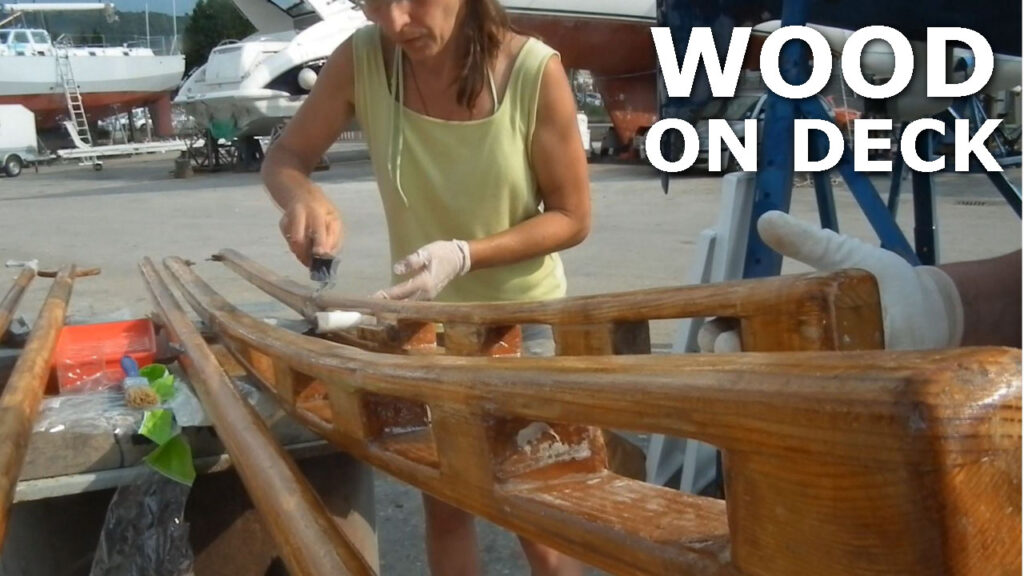 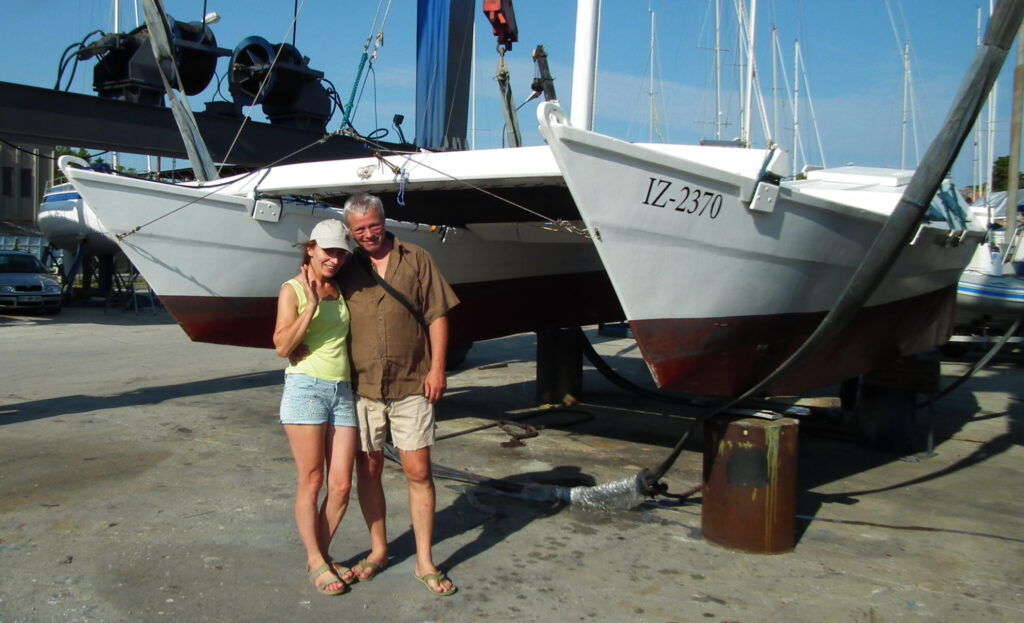 In the first video from the new series, we tell you about boat renovation planning… 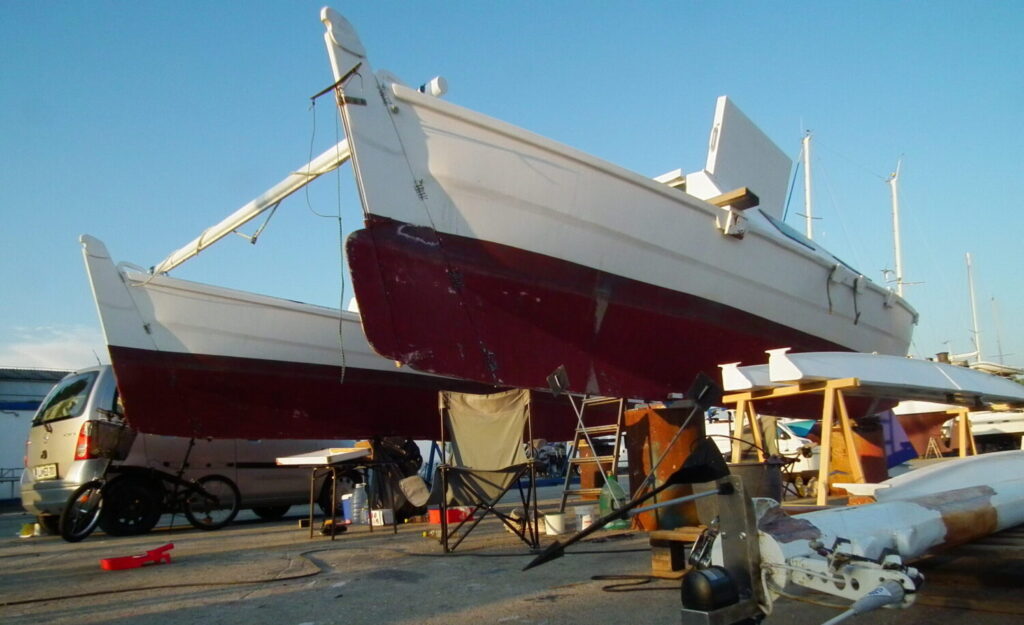