I must first emphasize that nudity is not a thing or an object. Nudity is a trait. The characteristic of the naked is nudity.

In this video, we talk about nudity and try to answer the question of what is the difference between female and male nudity.

Different cultures had different views on nudity in public. In ancient Greece, nudity was commonplace. Nudity in public, however, has become a real taboo subject in recent centuries. In today’s world, however, nudity is morally unacceptable to the public.

The attitude towards nudity and its meaning is changing. At the same time, moral guidelines are changing. These, in turn, determine how much skin is appropriate to show. Which part of the body can be seen and what should not be seen revealed. This has changing drastically throughout history. From ancient society, where nudity was commonplace, to another extreme represented by the tightly knit Victorian era.

From a Western perspective, the degree of nudity or coverage determined who was civilized and who was a barbarian. European invaders invaded other non-European peoples. Their moral guidelines are still known to us today. The invaders thought they were civilized. In their eyes, the naked or poorly dressed locals were not equal to them. What’s more, the invaders were the people, but the naked locals were not. They were something inhuman. The white invaders were masters. They were convinced that inferior races were subordinate to them by the will of God. As a result, many peoples around the world have been exploited and exterminated without a guilty conscience.

If we follow today’s moral guidelines, we may wonder who is inhuman. The one who exploits or the one who is exploited?

To this day, only one thing has changed. Now skin color no longer plays any role. All that matters is the money. The more you have it, the more power you have and the more game you can play.

Ruth Barcan, a professor at the University of Sydney and author of a book entitled “Nudity: Cultural Anatomy,” writes that human nudity is both natural and unnatural, and as such markedly “double.” We humans are naked “by nature” at birth and yet coverage, decorations and clothing are socially unavoidable.

There is an eternal duality in Western culture in relation to nudity. Nudity is sinful on the one hand. It is a temptation that leads to the inappropriate. On the other hand, nudity is a sign of innocence and primacy. Jesus is portrayed countless times as a naked baby precisely to highlight his vulnerability and innocence.

Female nudity arouses desires. Male nudity is different. In 2012, an exhibition on male nudity was set up at the Leopold Museum in Vienna, Austria. The exhibition was promoted with large posters featuring naked men. It turned out that the townspeople were appalled and outraged by the posters, and many were even affected.

The indignation of the Viennese was so great that they had to cover the intimate parts of three French footballers posing naked on the football field with a red ribbon.

Interestingly, this happened in Vienna, which is known as a very free-thinking city. Almost naked female bodies can be seen on posters every step of the way. Newspapers and television also cannot do without nudity. Prostitution in Vienna is legal and is not disguised. Apparently male nudity is something else. There is still a cultural difference between female and male nudity.

What is it that arouses curiosity, lust or frown upon of that kind of behavior??

Which part of the naked body is upsetting?

What is sinful or what needs to be covered up? Is that a breast? … Hips? … Ankles? … Feet? … Lips? Maybe something else?

The answers to this question vary greatly depending on historical time and place.

Let’s move into the present.

New technologies have radically changed attitudes toward privacy, the body, and nudity. The world is becoming increasingly free in this regard. Young and old, men and women voluntarily reveal their lives and naked bodies to the borderless anonymous public through social networks and other applications. In the desire for positive public self-presentation, gaining likes, self-affirmation and more.

The difference between male and female nudity is really big and insurmountable. Naked men have always been portrayed quite differently than women. Naked men are always closely associated with strength, invulnerability and heroism. Naked women, on the other hand, are imbued with beauty and eroticism.

This historical distinction is still valid. The difference between soft female nudity and aggressive male is really huge. Male nudity is provocative. The male sexual organ is considered a symbol of aggression and power.

Female nudity has different, much more beautiful qualities. It is permeated with grace, tenderness, beauty, eroticism and peace. 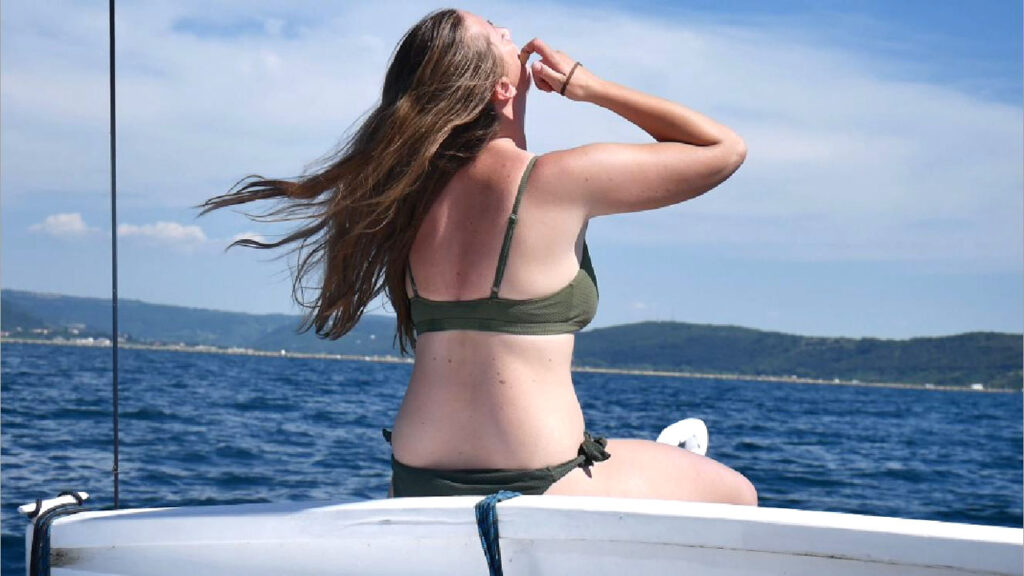 What if we preferred to ask ourselves what is the difference between nudism and naturism?…

Let's go to the party. We are scheduled to meet at the mouth of the…

Is sailing without instruments really so dangerous that you shouldn't do it? For many it… 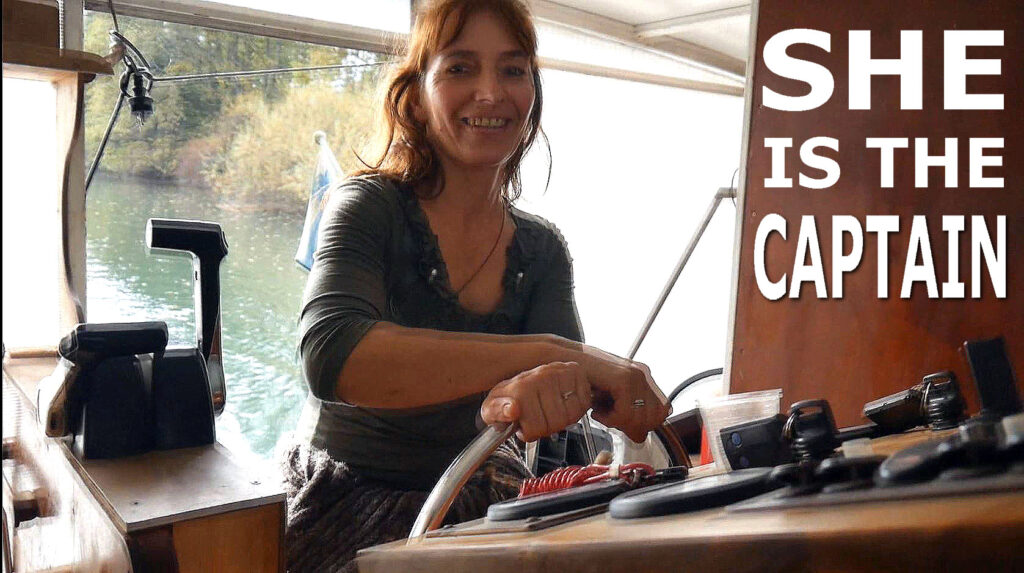 It's time for fun. Captain Joe and the crew invited us to join them on… 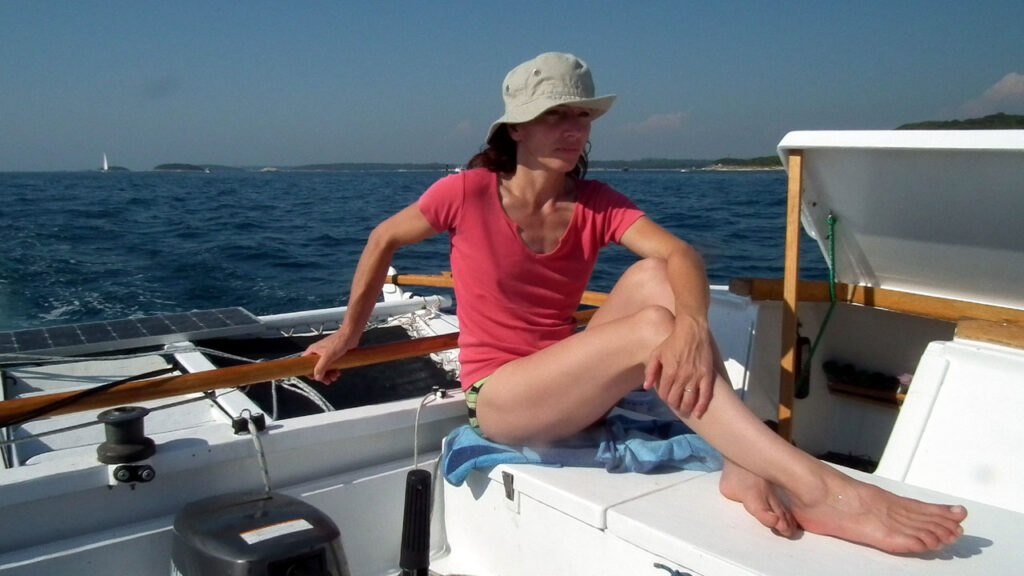 Hi! In this video, we will talk about the intimate part of life on small…